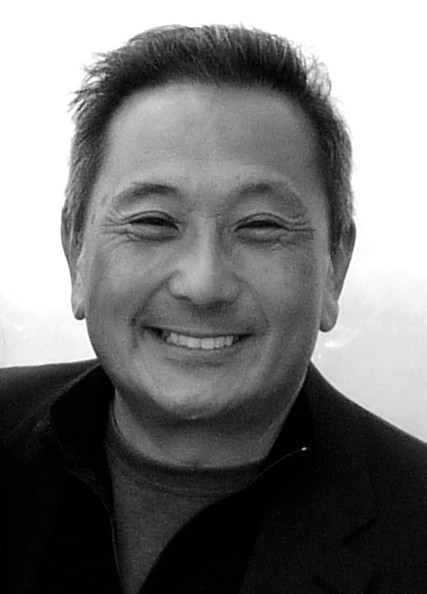 U.S. District Court for the Northern District of Illinois, including member of the Trial Bar

U.S. Court of Appeals for the Seventh Circuit

Member - The Economic Club of Chicago

Past Board of Trustees- Barat College

Past Member – Chicago Bar Association, Development of the Law Committee

Past Board of Trustees – Legal Aid Society

Past Chair, Board of Trustees – Shimer College

Past Board of Directors - United Charities

Young Kim has practiced corporate, banking and real estate law for over 30 years. His practice has typically consisted of advising businesses, engaging in business planning and handling business transactions, including domestic as well as inward and outward bound international transactions. In addition, he has substantial litigation experience at all levels of the federal and state court systems, including one matter before the U.S. Supreme Court. Young is licensed in Illinois.

Young has also taught corporate and securities law and international investments at Northwestern University School of Law, and advanced contracts, business transactions, government regulation of business, and international business transactions at University of Colorado School of Law. He has been honored as a Fulbright Senior Specialist (2007-2012). His published books include Justice: Classical Foundations and Contemporary Debates (2018), and Justice as Right Actions (2015).

AWARDS, PUBLICATIONS, PRESENTATIONS AND OTHER HONORS

theory at the University of Luxembourg (2009)

Chapter Author, “Drafting the Contract for the Purchase and Sale of a Business”

Young Kim received his B.A. degree in Philosophy and Social Sciences from Shimer College, where he graduated as Class Salutatorian.

He received his JD degree from Northwestern University Pritzker School of Law with Dean's List and Senior Honors.

At The London School of Economics and Political Science, he received an MSc degree with Merit in Political Theory.